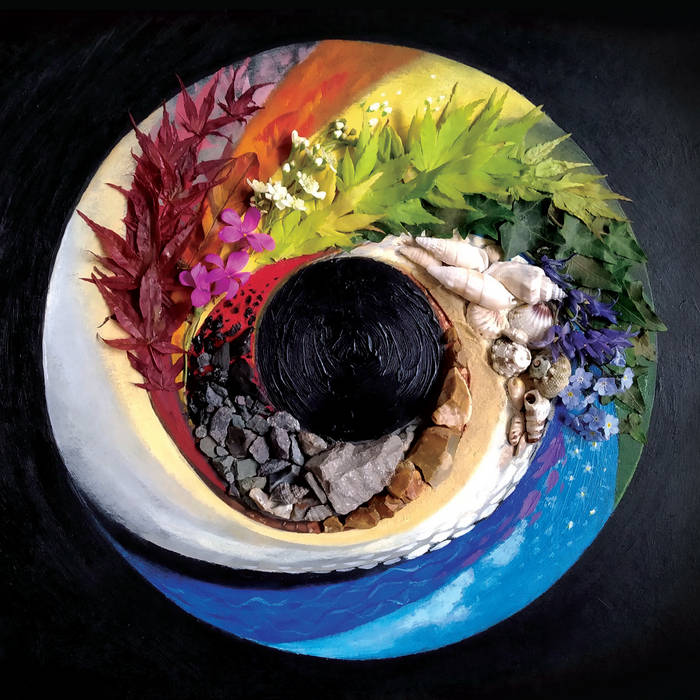 Carsten Pieper Call it neo-classical, call it folk music with classic instruments, call it, whatever you like - this is beautiful music mostly instrumental with two guest appearances of iamthemorning's amazing singer Marjana Semkina. Favorite track: Flicker Out Of Being.

signorcibo At the risk of being pedantic, I have to point out that this music is not 'neo-classical' (as one poster said). That would be to say it sits alongside revisionist works from the early to mid-20th century by the likes of Stravinsky, Shostakovich et al. Neoclassicism is a recognised genre which this is not a part of.
So, cleverclogs (referring to myself here), what is it then? Ah well (he says) this is the 21st century, who knows? :)

IMPORTANT NOTE: while the UK government restrictions to combat the Coronavirus pandemic are in place we will not be shipping orders for physical products across the whole store. You may still place orders for CDs - which come with a digitlal download - and we'll send the disc as soon as we can. Apologies for the inconvenience caused.

He is known for his cross-disciplinary musical skills, as well as his work with a wide variety of projects and artists.

Bandcamp Daily  your guide to the world of Bandcamp